Do not be afraid to say “no” to people and do not see “no” as an admission of failure. Those two things are very different but equally valid points.

Say “no” to people

Let’s start with the first statement. Learn to say “no” to people. Somehow in our society, the word “no” has become taboo in certain contexts. When colleagues or your boss asks you to do something, it is perfectly fine to tell them “no” if you have a valid reason for it. It will, however, depend on what kind of relationship you have with the other party. When your co-worker asks you to take over a part of their duties, you can very well tell them, in the nicest possible way,  to f*** off. When you don’t have time or you do work for them, which they will take credit for, it certainly isn’t advisable.

On the other hand, when your boss tells you to do something, instead of asking, it might be good for your job security to comply. In case your manager asks you to take on a task, it is very good to talk about the reservations you have in stead of just plainly agreeing to it. If you don’t have the time, the expertise or otherwise the capability to perform a task, it is very important to let them know. Otherwise, they would perhaps receive a sub-standard product or service. Having this discussion is also a show of selfknowledge. It shows that you know what your limitations are which can solidify you in your position by showing awareness of the situation.

Answer “no” to a question

Purposefully saying “no” to a question can be very significant. When you get a question about your personal knowledge base, “no” is not an admission of failure, but a starting point of unexplored expertise. e.g.

“Do you know why your budget doesn’t correspond to my numbers?”

This is just stating that you don’t know it. Do not (!) see this as the fact that you might have calculated your numbers incorrectly. You might have, but at this point, it is not certain. So, taking this as a starting point, the conversation might go completely different. e.g.

“Do you know why your budget doesn’t correspond to my numbers?”

“No. I have also seen they don’t match up. Let’s go through it together”

In similar fashion, “I don’t know.” is a perfectly acceptable answer. You are not a dictionary or Wikipedia. It just states the fact that the knowledge is not present at this moment. The next step is to assess if you actually want to know what is missing and assigning someone to look for the answer.

So don’t get emotional when someone admits a knowledge gap, just move forward and bridge the gap together.

1 Dec 20 Michel
If you are awesome, then why are you here? To take the step beyond awesome.…
big picture 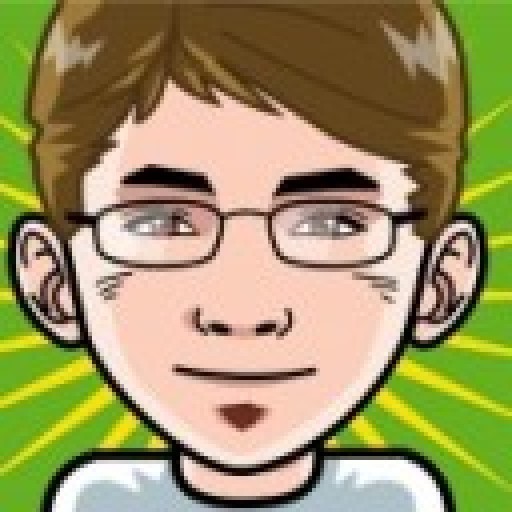 No, we won't do anything except analytics with it. Please accept it, so we can keep improving our content.
Cookie settingsACCEPT
Manage consent

This website uses cookies to improve your experience while you navigate through the website. Out of these, the cookies that are categorized as necessary are stored on your browser as they are essential for the working of basic functionalities of the website. We also use third-party cookies that help us analyze and understand how you use this website. These cookies will be stored in your browser only with your consent. You also have the option to opt-out of these cookies. But opting out of some of these cookies may affect your browsing experience.
Necessary Always Enabled
Necessary cookies are absolutely essential for the website to function properly. This category only includes cookies that ensures basic functionalities and security features of the website. These cookies do not store any personal information.
Non-necessary
Any cookies that may not be particularly necessary for the website to function and is used specifically to collect user personal data via analytics, ads, other embedded contents are termed as non-necessary cookies. It is mandatory to procure user consent prior to running these cookies on your website.
SAVE & ACCEPT